NEWS This year we will be changing the rewards system for PE clubs and fixtures. With the requirement being for all students to participate in at least 1 hour of sport and...

Student of the Week – Issue 56

Key Stage 3 Matthew 8 Willow – Matthew has been nominated for his outstanding contributions to the school community in his student leadership role of BMS Buddy.  The...

A Great Start to the BMS Journey!

It has been really encouraging to see how well our new Year 7 students have settled into life at Bushey Meads. They have truly embraced the culture and ethos at the school and are...

Come Dine With Me

As part of our extensive transition programme, this Wednesday all year 7 parents and carers were invited to attend our annual ‘Come Dine with me’ event . This gives...

Earlier this week I received an amazing email from Nirmala Singhvi MBE who works at the Victoria House Day Care Centre in Watford about one of our superb Year 10 students. She...

It was great to see so many Year 10 English lessons taking place with students actively engaged in their learning journey. Students were being encouraged to complete DIRT...

On Thursday 26th September, students across the school celebrated the rich linguistic diversity of Europe, which comprises 200 European languages, 24 Official EU languages, 60 regional or minority languages and languages by people from elsewhere within the world who have migrated to live within the EU.

Our celebrations consisted of an EDL quiz which all CDC groups completed instead of the usual weekly quiz, a photo competition, (students had to represent a country in a photo) and a Mandarin taster session.

The photo competition was won jointly by 7 Elm and 7 Ash (Italy and Greece) and runners up were 10 Willow (Switzerland) and 13 Beech (France). Many thanks to MFL language leaders who gave up their lunchtime to judge the entries and guess the countries. 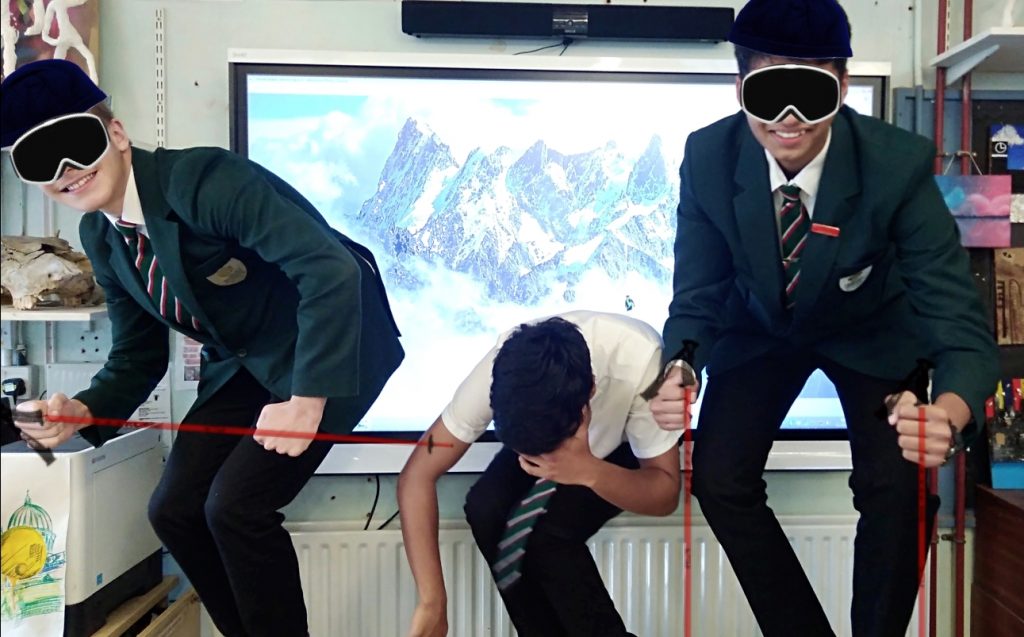 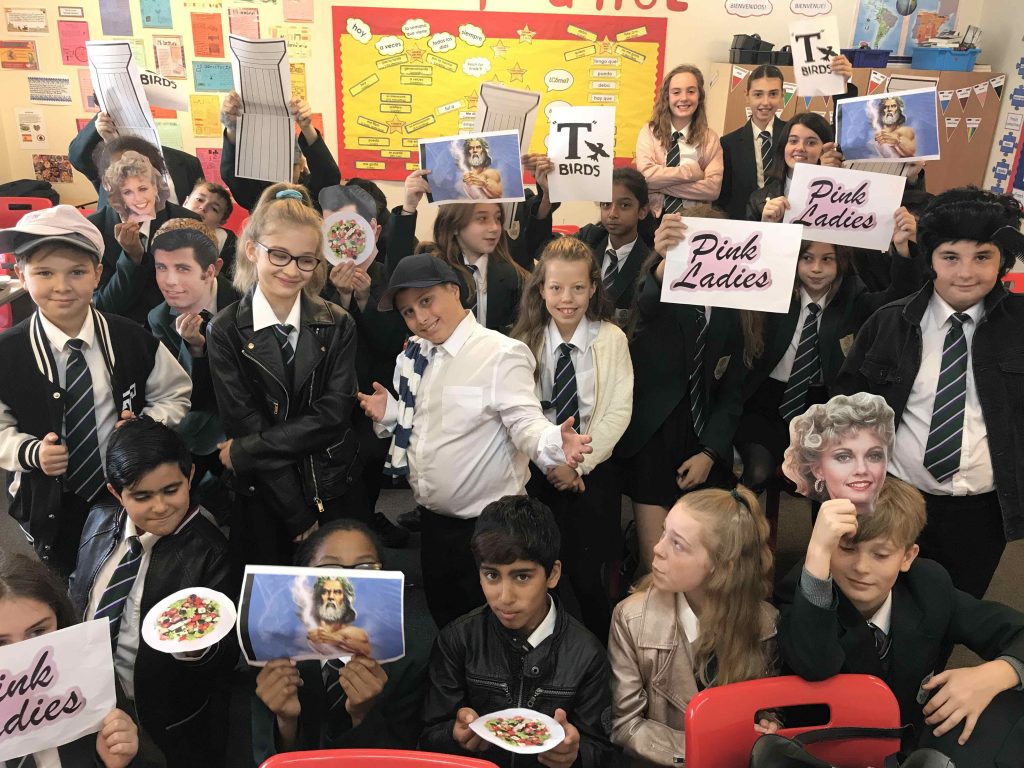 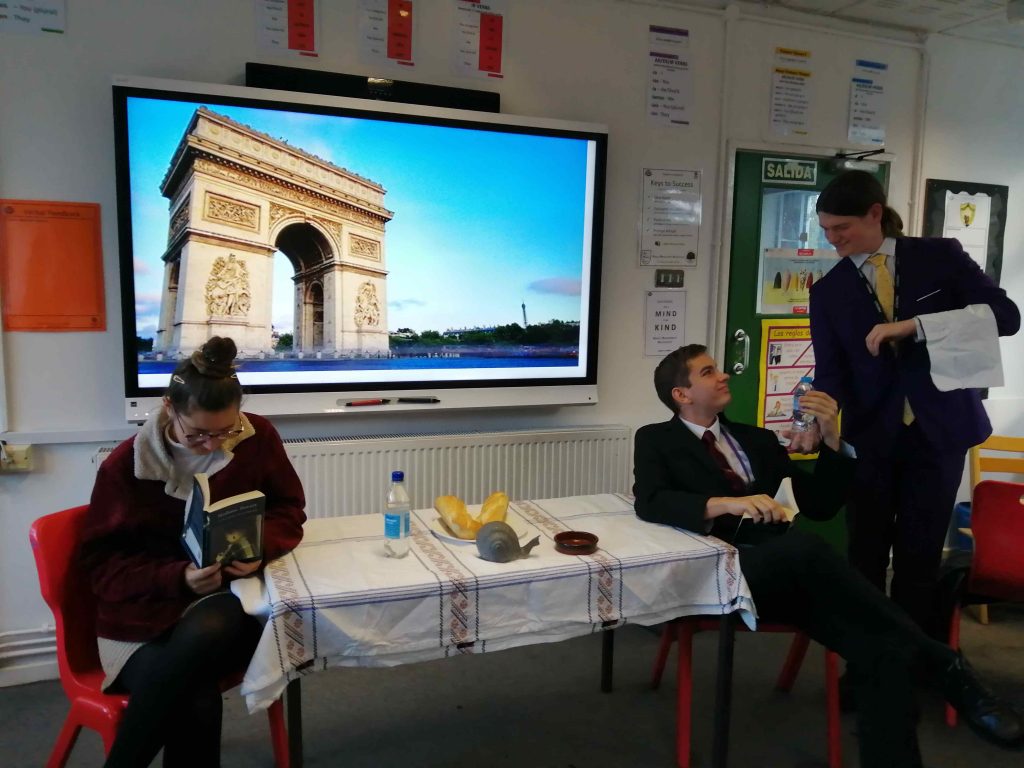 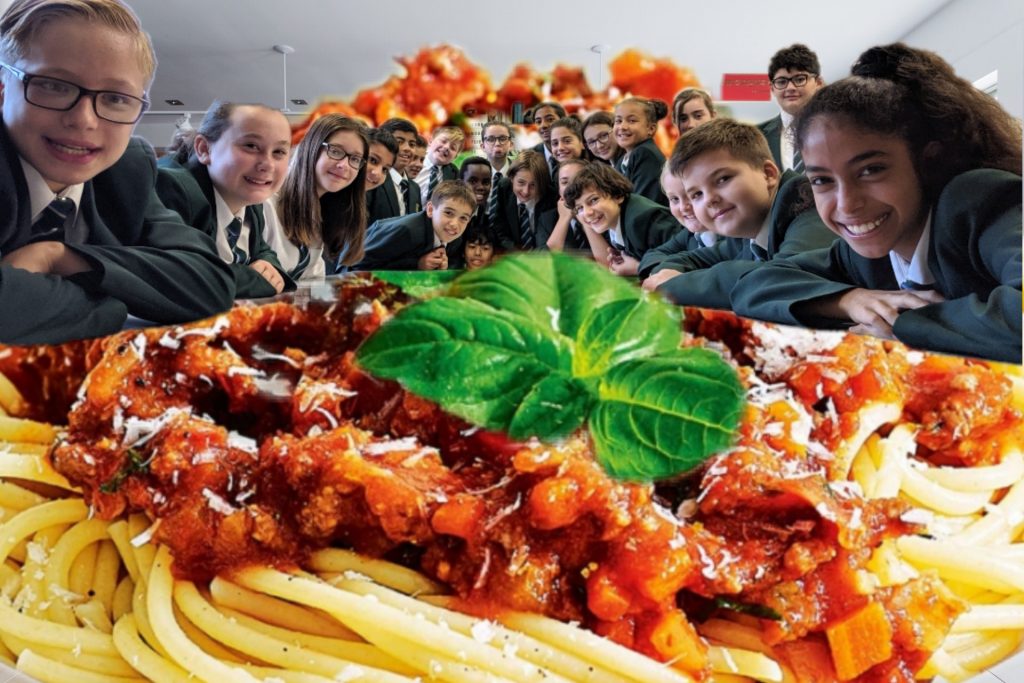 The Mandarin taster session was delivered by Malena, a language ambassador, currently studying Mandarin at SOAS University. Our students found her session highly engaging not only because of the linguistic content, which enabled them to greet each other in Mandarin, but also because of the fascinating cultural information which Malena shared in such an inspiring way. 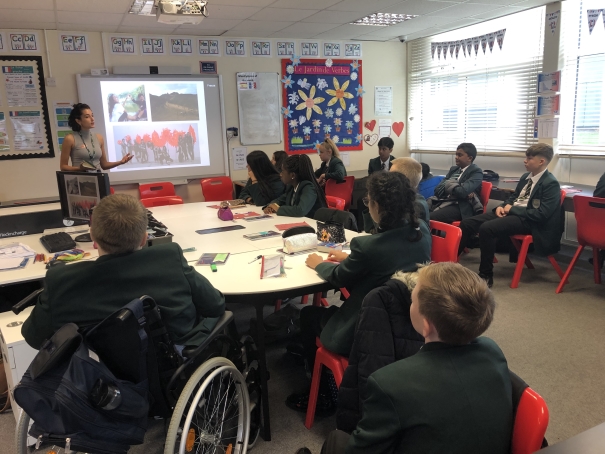 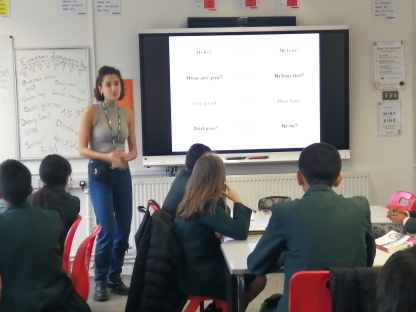