On the 25th April 2019, my Year 10 French class and I took the great opportunity presented by our teachers, to go to the BFI cinema. Upon our arrival we were given booklets to...

Posted on 9th May 2019 by Nicola Paddick

I would like to thank Mr Back, our dedicated Learning Resource Centre Manager, for once again facilitating the hugely important Study Saturday revision sessions which take place...

It was very powerful to see so many Year 11 students attending the focussed English GCSE revision sessions last Saturday and hear all the very detailed, poignant advice and clear...

On the 25th April 2019, my Year 10 French class and I took the great opportunity presented by our teachers, to go to the BFI cinema. Upon our arrival we were given booklets to fill in throughout the day. These were packed with a range of activities, from translations to writing tasks, as well as providing us with new vocabulary. 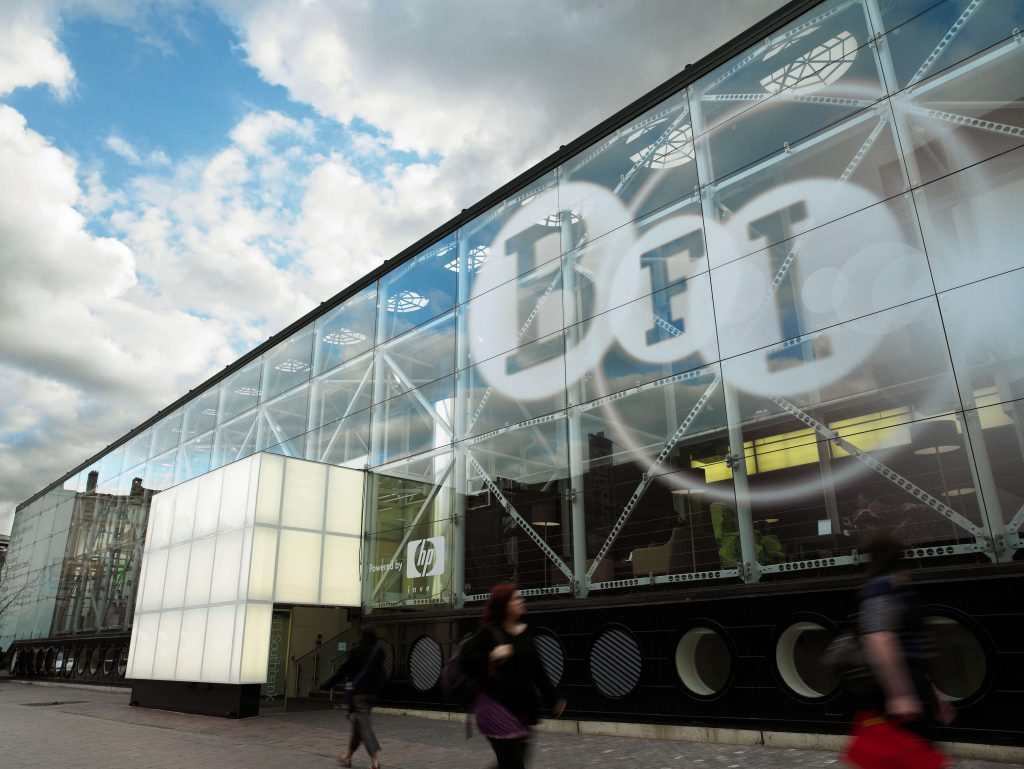 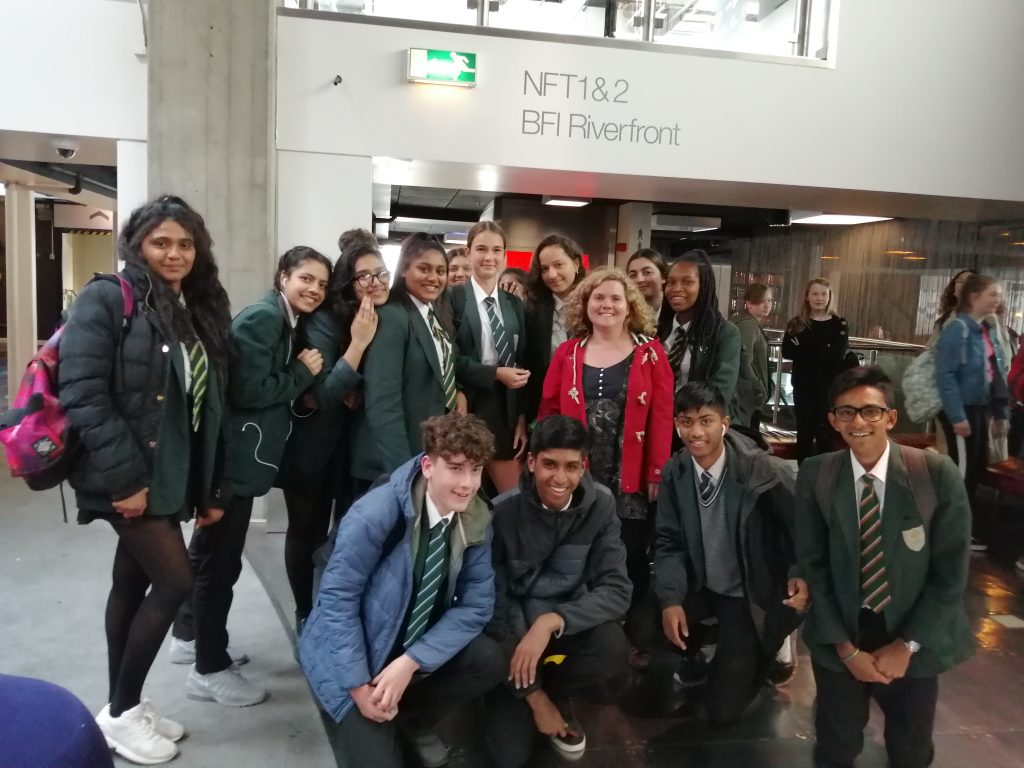 The day was lead by Nicole Valencia, who predominantly spoke to us in French. We watched a range of French short films including Maman Regarde! (Mum Look!), J’attendrai le suivant (I am waiting for the following), Place des fetes (Celebration Square) and Quais de Seine (Quays of Seine). These films all focused on important themes such as racism, sexism, religion/faith, violence, identity, prejudice and more. As a result, these films had a lot for us to discuss and learn from.

The activities were very enriching and worked effectively as it was very interactive. Despite the day being almost all in French, I thought that it was easy for us to follow along and pick up some of the French language used. We even got the opportunity to learn ‘Le verlan’, a french slang, used by many people in  France. 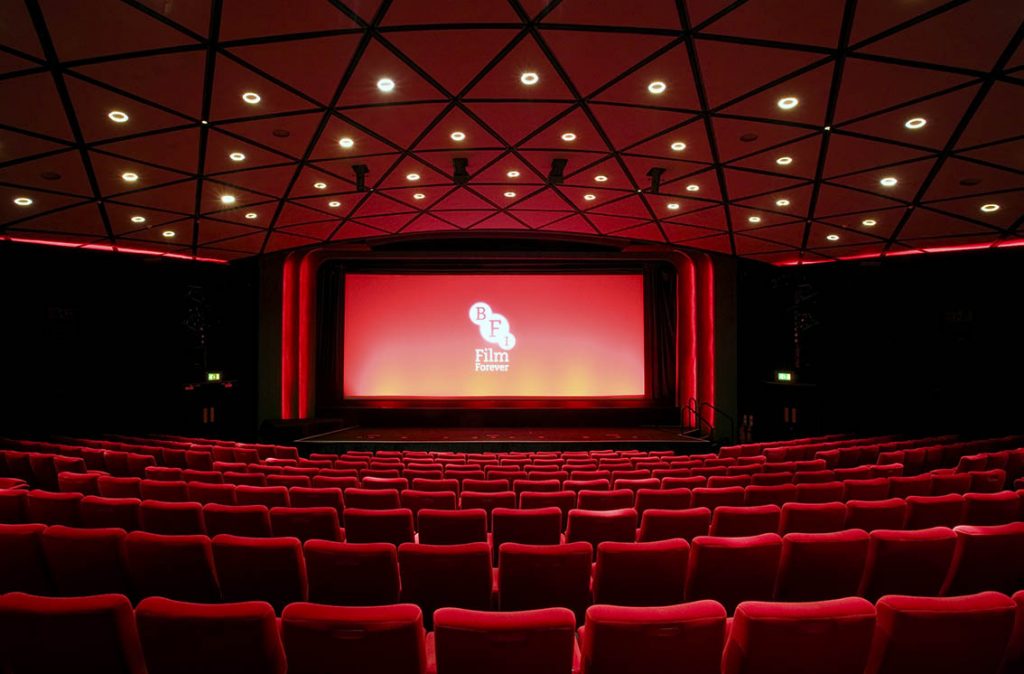 To end the day we watched a film based on a real story called Intouchables (Untouchables). This film was poignant and covered multiple topics and themes prominent in today’s society. Overall, this trip has really helped me improve my French as we were all encouraged to speak in French and the activities were related to the films and included language we would have heard from the films. This trip was a formidable experience and I would recommend it to any French student as you can gain a lot of new information.