Back to Latest Articles
Houses

Last week the Heads of Houses hosted the Year 7 Christmas party to end the term with a treat! The hall was lit up with multicoloured disco lights, the snacks were all prepped and...

As we approach the end of term it’s nice to look back and I would like to take the opportunity to celebrate some of the amazing things that members of Elm house have achieved so...

Last week the community leaders visited the residents at Bushey House Care Home for more intergenerational activities. The residents were delighted and surprised with gifts from...

Richard Meyrick, a former professional concert pianist, delivered a masterclass in piano performance for 32 of our able pianists across the school on Monday December 16th. Upon...

We have been very fortunate to receive a grant of £750 from Sound Foundation UK to put towards a brand new piano. Using extra funds that we have raised from concert tickets and...

The last week of the Autumn Term is a special time at Bushey Meads as all students get to enjoy watching the annual Christmas Entertainment. Organised by Year 13 students, and...

On Wednesday, the 11th of December a “Science in Action” trip was held for a small group of Year 10 students. We were taken to the Emmanuel Centre in London to learn about the...

Every year, the Humanities and Social Sciences Faculty like to present some extension suggestions for all its students to enjoy over the Christmas holidays.  Do have fun with...

A key part of the role of the prefects is to complete a lunchtime duty within the school – this week saw the prefects completing their first set of official duties. Mr...

As we approach the end of another busy term, Mrs Hanbury’s Year 9 food class wanted to showcase their new found confidence in the kitchen by planning and making their own dishes...

Last week the Heads of Houses hosted the Year 7 Christmas party to end the term with a treat!

The hall was lit up with multicoloured disco lights, the snacks were all prepped and the music was ready!

The year 7s were eagerly waiting to enter the hall, decked out in their Christmas jumpers and sparkly attire! The curtains opened and the party began!

Miss Hughes was a fantastic host and kicked the event off with a house dance off! It was great to see so many students with some super dance moves and after each house got down, the tied winners were Ash and Maple house! 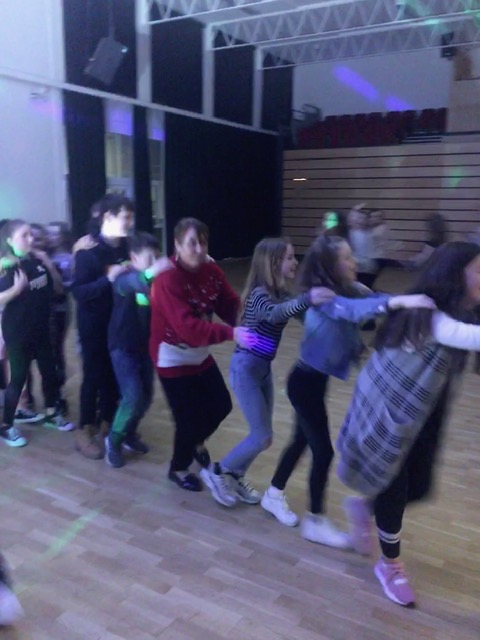 After another shift of freestyle dancing and some snacks, it was time for the limbo! We didn;t know we had so many students with such gymnastic flexibility! 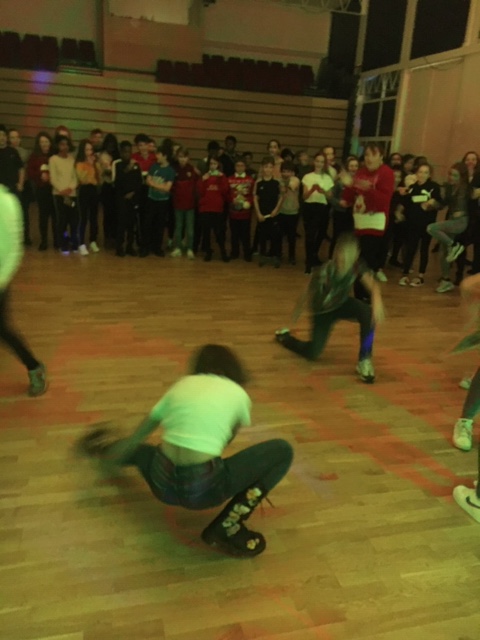 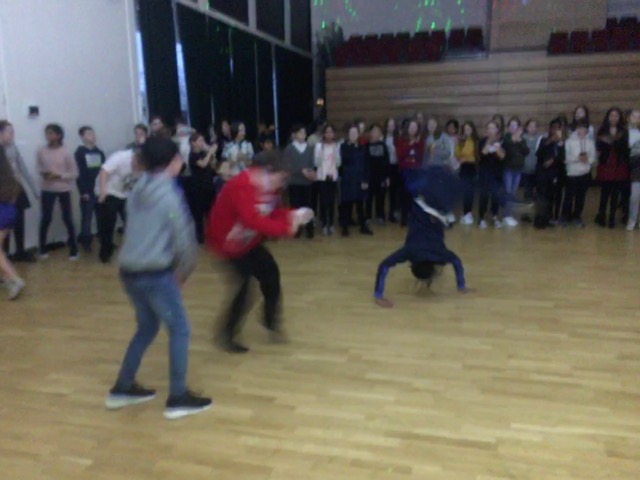 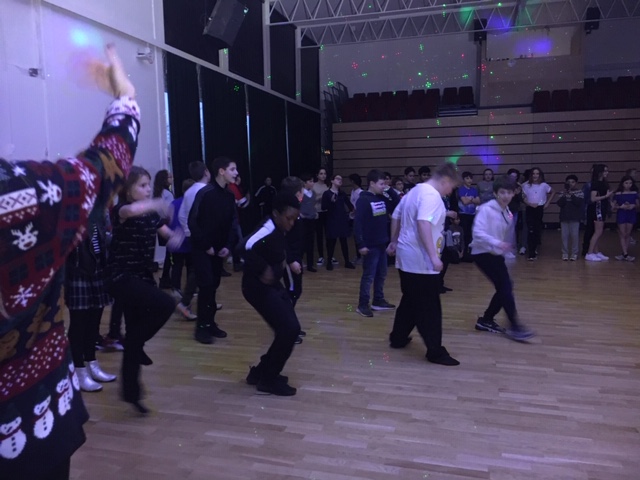 The highlight was definitely when Mr Furr got out the snow machine and really made it feel like Christmas had arrived! Thankyou Mr Furr for that special surprise! 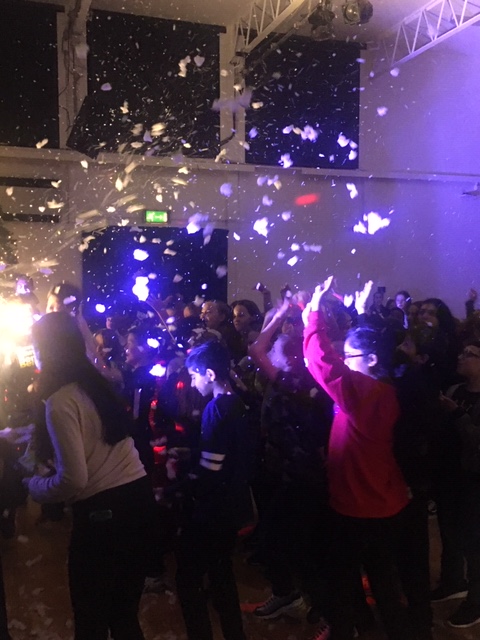 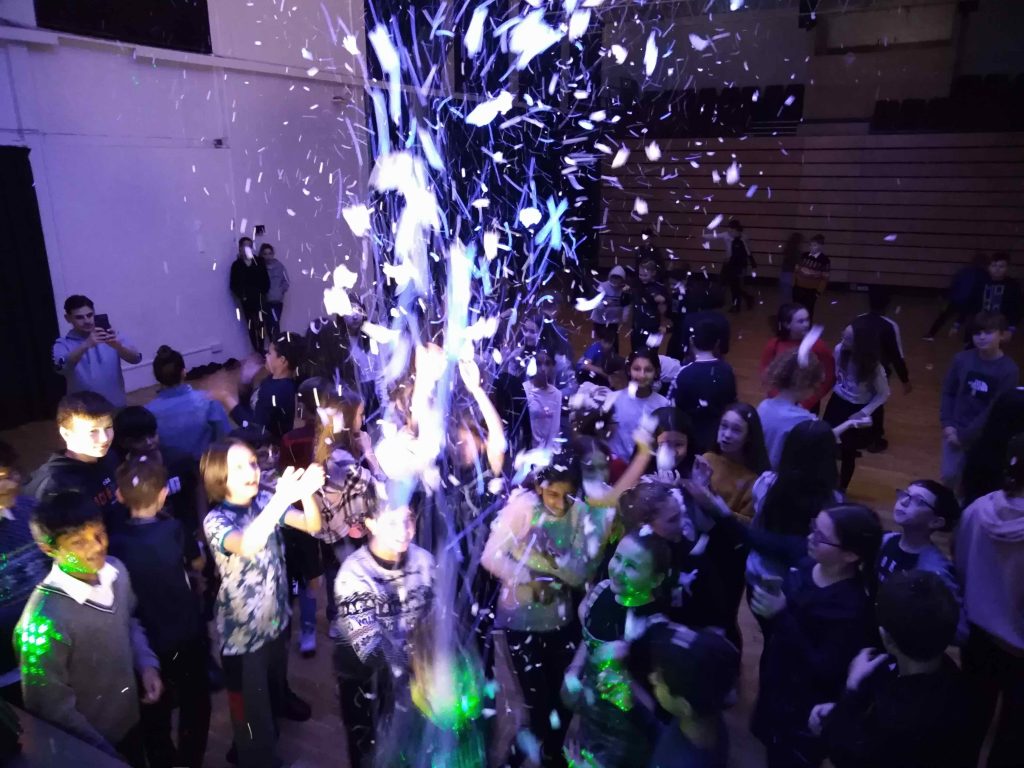 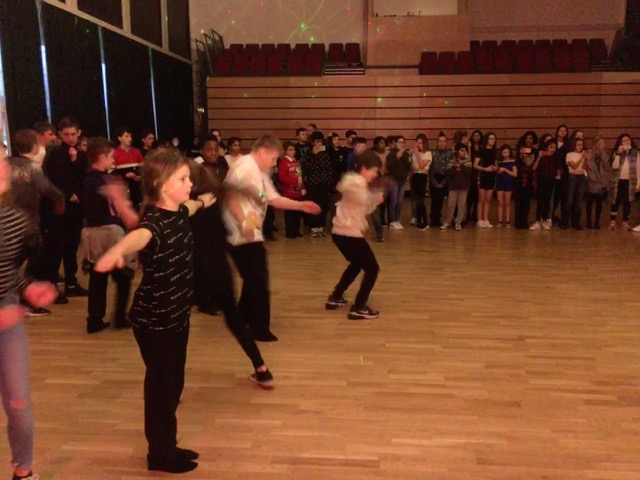 Overall a good evening was had by many! From all the Heads of Houses, We wish you a very Merry Christmas and all the best for the new year!

By Miss Pattni and Mrs Speker

On the last day of the Academic year all students and staff were excitedly waiting to hear who had won the House Cup for 2019-2019. All reward points that each individual students...

A Great start to Science in Year 7

Mrs Razavi was leading a great verbal discussion with her Year 7 science group. With plenty of students volunteering their answers following completion of a worksheet based...