Back to Latest Articles
Sixth Form

On Friday December 6th our current Year 11 students got to spend the day as a Sixth Former taking part in our ‘Into Sixth Form Day’. The day was spent experiencing the day to day...

On Monday, myself, Georgina (Head Girl), Georgia (Head Prefect) and Yama (Head Technician), attended the Senior Citizens lunch at St James’s Church, in Bushey. Our job was to help...

It was great to hear from our hard working Subject Specialist for Geography Miss Dunsby on Monday of this week in our weekly Monday Magic Moment about how she uses Opinion Lines...

On Tuesday of this week as a school we hosted three senior leaders from Mill Hill County High School in Barnet who were visiting Bushey Meads School to glean best practice in...

It was superb to have our senior school leaders including our Head Boy Ben and Head Girl Georgina join the Senior Leadership Team at Bushey Meads School for their weekly meeting...

On Friday 6th December, year 11 spent the day experience life as a 6th former. Over 70% of 6th form students at Bushey Meads School student at least one subject within the...

Our latest year 12 taster day highlighted the wide array of options available to students looking to pursue their post-16 education at Bushey Meads School. Within the arts faculty...

It was so good to join Ms Noyan and her lovely CDC group 7 Beech for their Friday CDC time and see the real variety of books they were silently reading as part of our weekly drive...

On Friday December 6th our current Year 11 students got to spend the day as a Sixth Former taking part in our ‘Into Sixth Form Day’. The day was spent experiencing the day to day of a Sixth Form student, making use of the excellent facilities at Bushey Meads Sixth Form as well as experiencing many of the subjects they will take next year.

With initial applications for Sixth Form closing on January 5th, the day plays an important role in confirming the selection of subjects for many of the students. I had the pleasure of walking around many of the sessions during the day an can confidently say I am looking forward to having such a caring and dedicated year group as part of our outstanding Sixth Form next year.

The day consisted of a morning assembly given by Mr O’Kelly Head of Sixth Form to welcome all students to the day. Each student was given an individualised timetable, giving them access to 5 possible subjects A level. We are pleased to say that our students all have the opportunity to vote for which subjects they would like to visit and all who voted were able to attend their chosen session. The Sixth Form lessons began Period 1 and ran throughout the day. In addition to the lessons the Year 11 students also go to make use of the Sixth Form Centre and in particular the Sixth Form Café who provided free tasters for all students at break. I can certainly say that the Café did a roaring trade both at break and lunch time as the Year 11 students very much enjoyed the chance to pre-order their lunches. 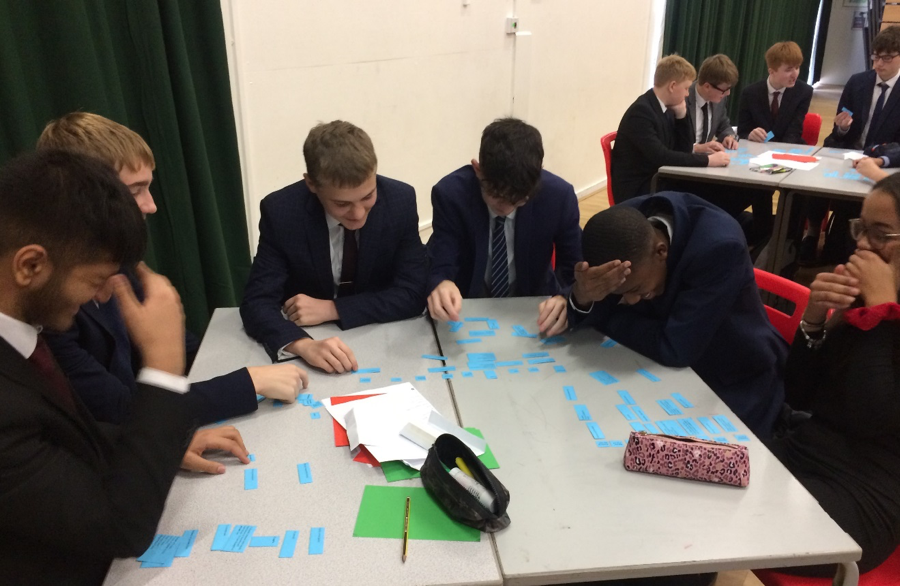 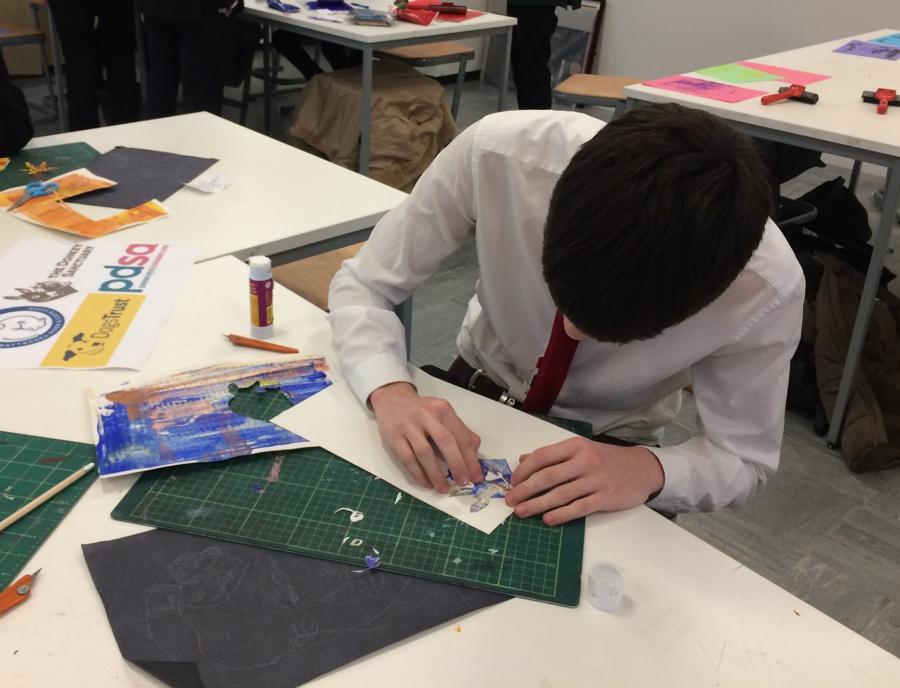 It was so nice to see the Year 11 students dressed to impress on the day, coming into school in their business wear. Many of the teachers mentioned just how mature they all looked. I know the Sixth Form team are looking forward to interviewing all the applicants to the Sixth Form in the coming months, by completing the Into Sixth Form Day last week, they have certainly got a head start in the process. 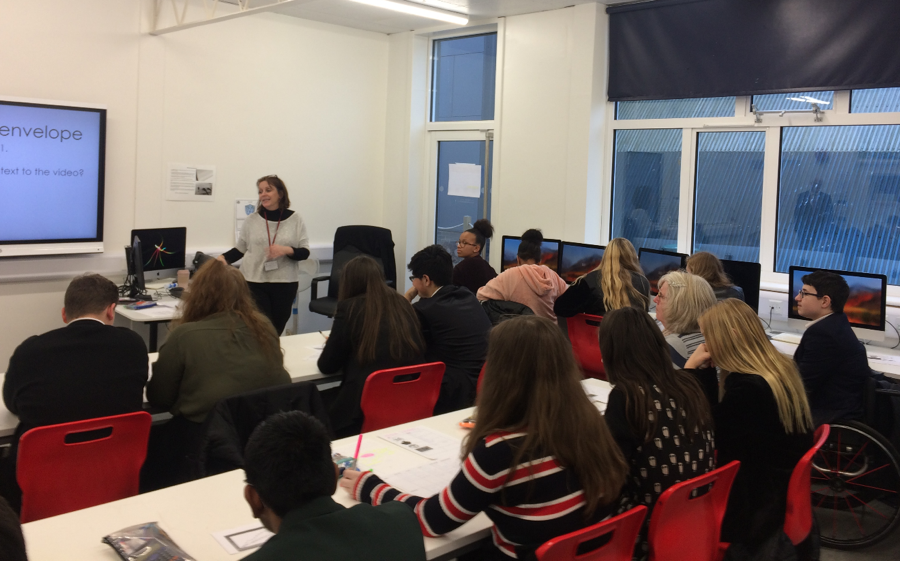 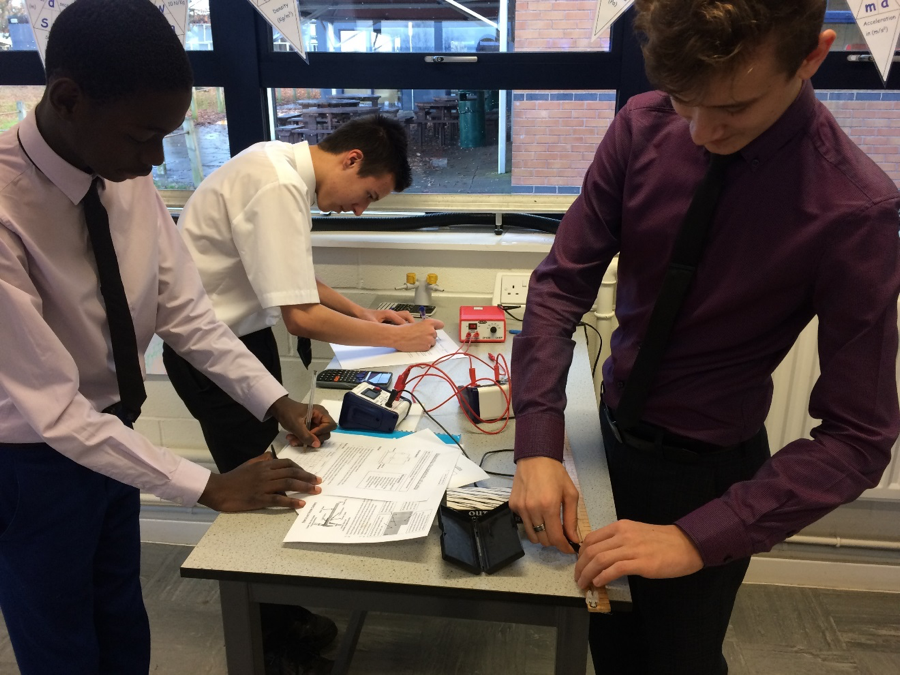 Sixth Form Students Apply for the Next Step

Wednesday 15th January at 6pm saw the deadline of submissions for applications for University close across the UK. At Bushey Meads we are proud to say that we have had more...