Year 12 and 13 Politics students have been astounded, intrigued and exhausted by the continued rollercoaster ride provided as the extraordinary BREXIT events have unraveled this...

This weeks scientist of the week is Cecilia Payne-Gaposchkin, who was the astronomer and astro-physicist that discovered that stars are made largely of the two lightest chemical...

Sharing best practise is at the core of professional development at Bushey Meads.  Last week during the ‘Monday Magic Moment’, Ms Hargreaves showcased an engaging...

Year 9 students in Miss Cole’s class immersed themselves in creating are inspired by Black History Month.  Students studied the works of Kehinde Wiley, a Nigerian-American...

Dance is a subject that has grown over the past 4 years to become a core part of what Bushey Meads has to offer.  With Mrs Rosa building the department from the ground up and Miss...

Student of the Week – Issue 59

Key Stage 3 Preesha 8 Maple – Preesha is an exceptional student, who always goes above and beyond in and outside her lessons.  She has the most amount of achievement points...

Getting the core subjects right has such a huge impact on the opportunities available to our Year 11 students when they complete their GCSEs. Maths will lead to one grade, English...

Kindness Thought of the Week – Issue 59

Advanced Skills Leader Mrs Knowles led the Main School assemblies this week on the theme of Independence, a particularly important and relevant topic for our hard working and...

Year 12 and 13 Politics students have been astounded, intrigued and exhausted by the continued rollercoaster ride provided as the extraordinary BREXIT events have unraveled this half term. 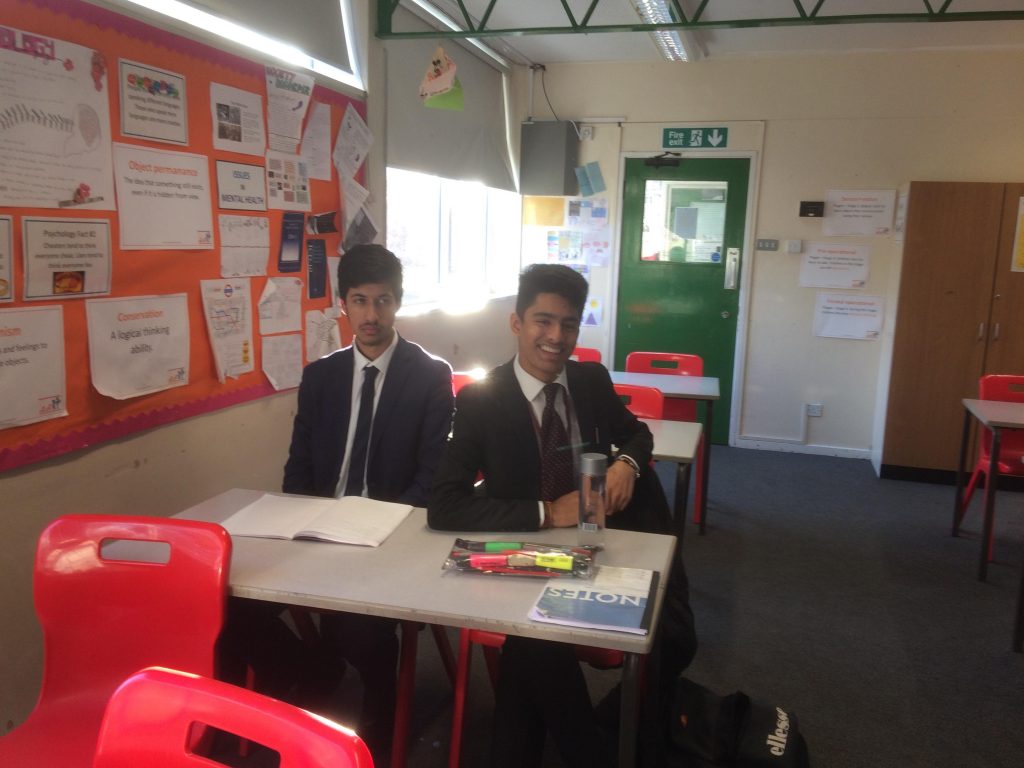 Another eventful week in UK politics. The announcement that our Prime Minister (PM), Boris Johnson, had agreed to a new deal with the EU caused Parliament to sit for the first time on a Saturday in 37 years and implied a break through moment was possible. But, when MPs voted, they backed the Letwin Amendment meaning that the required Parliament’s approval of the PM’s Brexit deal would be delayed until the necessary UK legislation to leave the EU has been passed. Then on Tuesday evening two votes took place in Parliament. The first to see if MP’s backed the PM’s Withdrawal Agreement Bill, which they did by a majority of 30. The second, to see if they agreed with the 3 day debate timetable to scrutinise the bill that the PM had suggested to ensure the UK leaves the EU by 31st October. This vote was not backed by MPs by a majority of 14. This has caused Boris Johnson to ‘pause the bill’ to discuss with Brussels about an extension (which he does not want to do), stating that a no deal may now be on the cards again (even though legislation had been passed to stop it) and to suspend scrutiny of the Withdrawal Agreement Bill (WAB) until further information from Brussels has been received.

Few governments have faced so many defeats in such a short space of time. 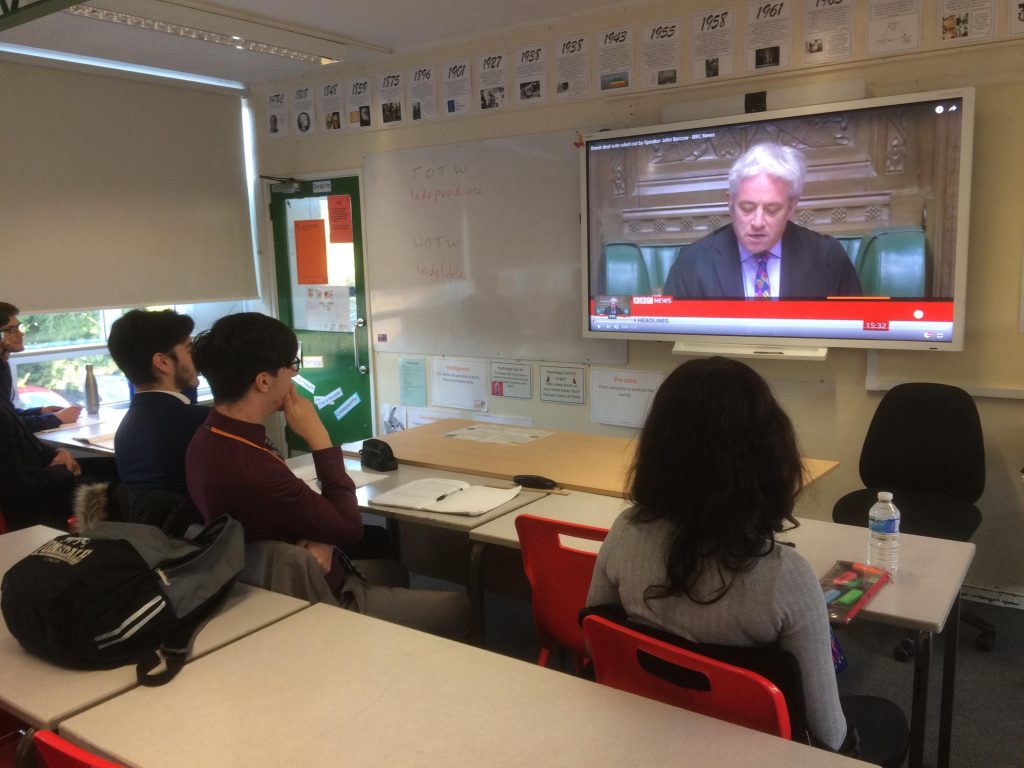 So what is the PMs new deal?

It is estimated that around 90-95% of the deal is the same as former PM’s Theresa May. However, there are some key changes on aspects which caused her the most problems when she attempted to get her deal passed through Parliament. The key new components are: the whole of the UK will leave the EU customs union – meaning that in the future trade deals can be done with other countries. The ‘back stop’ has gone, Northern Ireland will stick to the EUs regulations on goods (such as sticking to EU rules on food labelling) meaning that checks on goods (such as: food and agricultural) will be removed. The deal also allows Northern Ireland to apply their own VAT (a type of tax) to goods.

The effect of Brexit on the people:

So we now have a deal which has won a vote of support in Parliament. Yet when we leave and if we leave with it, is still another question!

But what has been the wider effect of Brexit being at the forefront of UK politics since June 2016?

There is no doubt that Brexit has caused deep divisions within the UK as the referendum result only had a majority of 3.8%. Brexit has even caused bitter divisions within families. Some remainers demand a second referendum, while some leavers believe that would undermine and even destroy our democracy.

However, a large amount of people, regardless of their political belief, just want Brexit to be done with, so that the public and their politicians can focus on other crucial parts of our society – such as education, the NHS and jobs. A negative impact of this seemingly never ending political crisis is the loss of faith in our political system and declared withdrawal by some from future political participation due to the way in which Brexit has been dealt with.